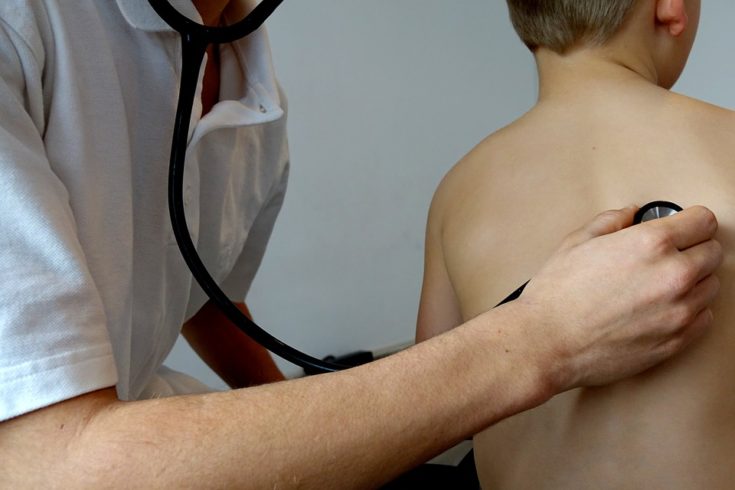 With nearly nine million children affected in the US alone, asthma is the most widespread chronic pediatric disorder. In 75% of the cases, the symptoms of childhood asthma develop before the age of 5. According to Paul Ehrlich, MD clinical assistant professor of pediatrics at the NY School of Medicine, some of these children end up with chronic asthma, because their airways cannot handle all the mucus and some of them never get rid of it. In order to keep permanent problems at bay, it is critical to deal with your child’s respiratory problems early on.

The word asthma comes from an ancient Greek word that means panting. For what it’s worth, asthma is an inflammatory lung condition that makes proper breathing difficult. When we inhale, the air passes into lungs and flows through multiple small airways called bronchi, bronchioles and alveoli. With people with asthma, these airways are prone to changing when stimulated by allergens or other environmental triggers. These changes can manifest in two ways: hyperreactive and inflammatory response, which both cause coughing, wheezing and shortness of breath.

With children with hyperreactive response, smooth muscle tissues in the airways narrow excessively as they respond to inhaled allergens. It is a normal reaction of lungs to constrict when exposed to allergens and irritants, but when people without asthma breathe in and out deeply, the airways relax and open in order to rid the lungs of the irritant. However, when people with asthma try to inhale and exhale deeply, the airways narrow even more, causing the patient to pant for breath. It is believed that people with asthma lack a critical chemical that allows muscles to relax.

After the hyperreactive stage comes to the inflammatory response, which manifests in the following way: The immune system responds to allergens or other environmental irritants by directing white blood cells and other immune factors to the airways. These actions cause airways to swell, fill with fluid and produce thick, sticky mucus. This combination results in wheezing, breathlessness, inability to exhale properly, and phlegm-producing cough.

While the medicine has agreed that genetic predisposition is a key factor in the development of asthma, with the risk increasing if both parents have developed symptoms, the experts’ opinions are divided about how to prevent its development. There are studies that suggest that exposure to allergens in small amounts develops children’s immune system, allowing them to deal better with them when they get older. A study from 2008 that included 5-year-olds has shown that children in daycare were significantly less at risk than those not in day care. In other cases, it was proven that keeping children with asthma from environmental allergens like pollen and dust mites prevented allergen-induced asthma. 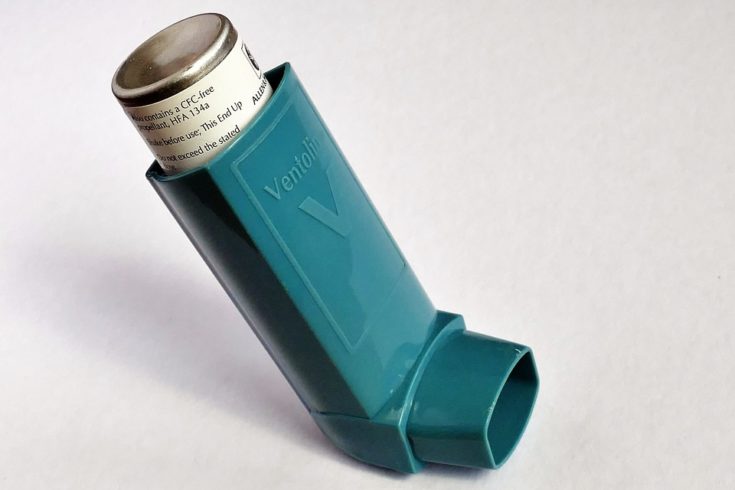 Treatment for children with asthma is similar to treating adults. The first step is avoiding allergen triggers. The types of medications used for treating adults and children are the same, but the devices used to administer them are not. Very small children cannot use an inhaler, so you may need to use a nebulizer, in which the treatment is administered as aerosol which they inhale. The air quality at home, where the child spends most time, is essential. While vacuum cleaners are good for removing large clumps of dust from the floor, only the best air purifier for dust can capture and remove fine dust particles from the air.

By using preventive medications and creating an allergen-free environment for our children, we can reduce the risk of breakthrough attacks. However, we mustn’t forget that besides physical, our children with asthma need a lot of emotional support as well.

You can find Air Purifiers for the best price on Amazon. 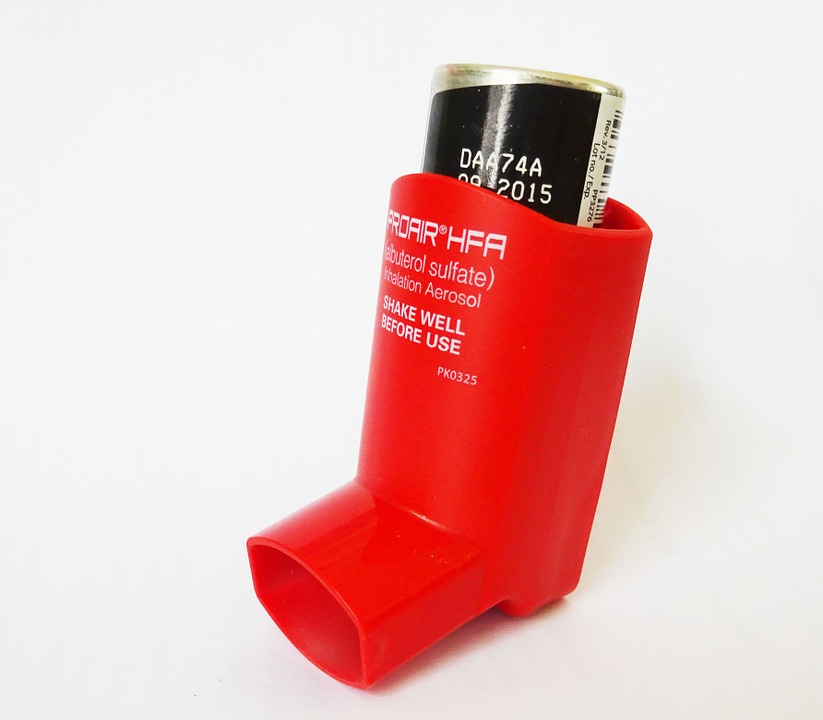 An average of 9 million children …

It’s a hard thing for any … 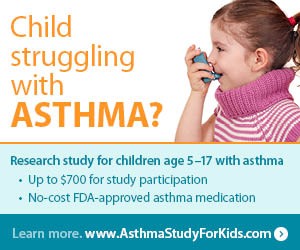 If you are a parent of … 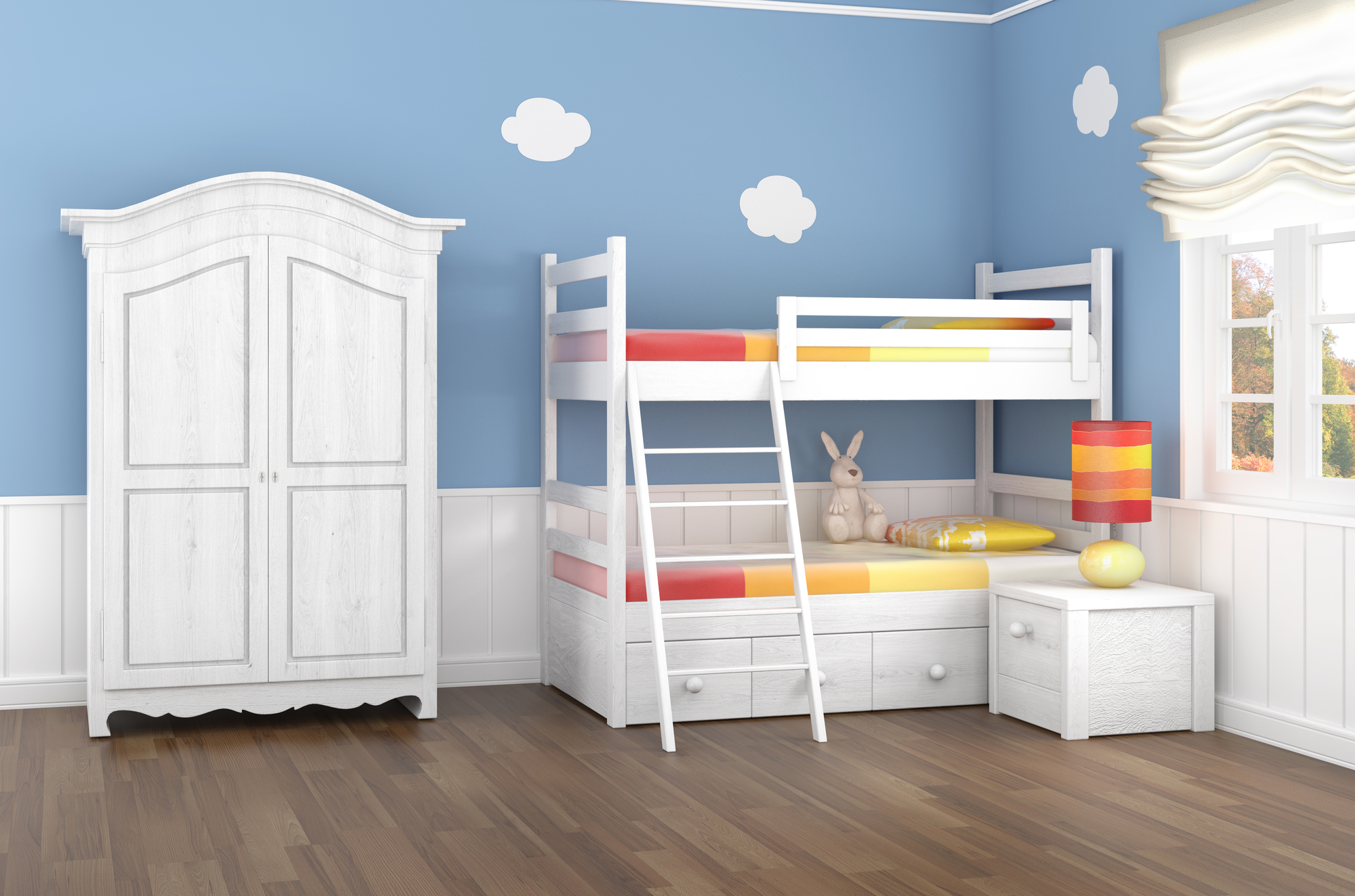 There are different kinds of kids … 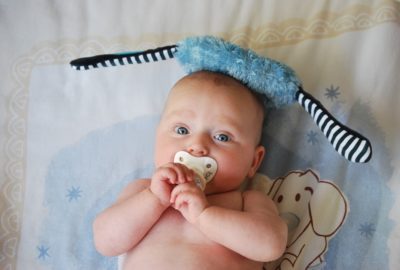 Most parents of multiples know that … 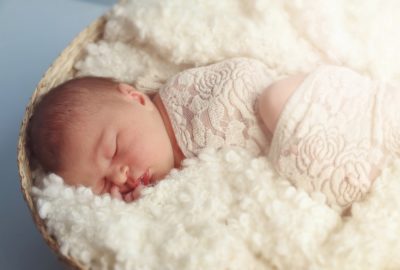 Learn how to plan and budget … 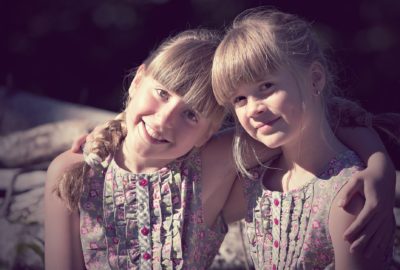 Most would assume that twins are … 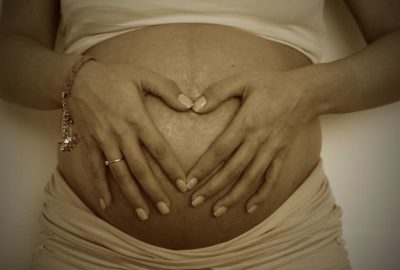 Pregnancy is something that almost every … 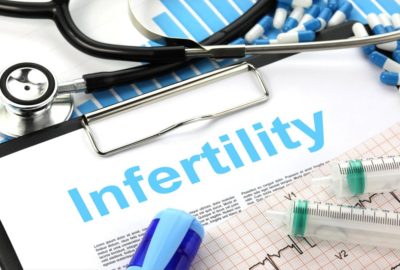 When you’re trying to become pregnant … 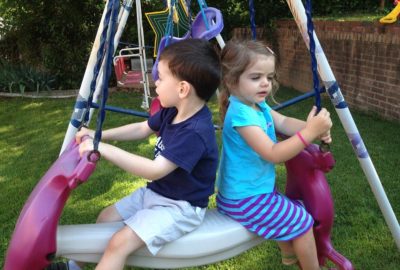 Many parents struggle with the decision … 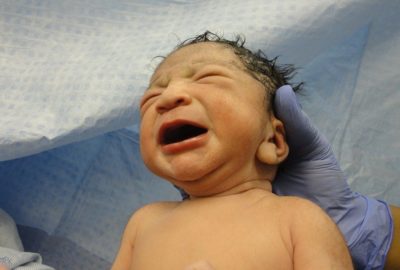 Finding out that you’re pregnant can … 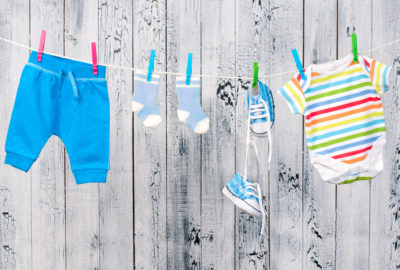 It goes with no doubt that … 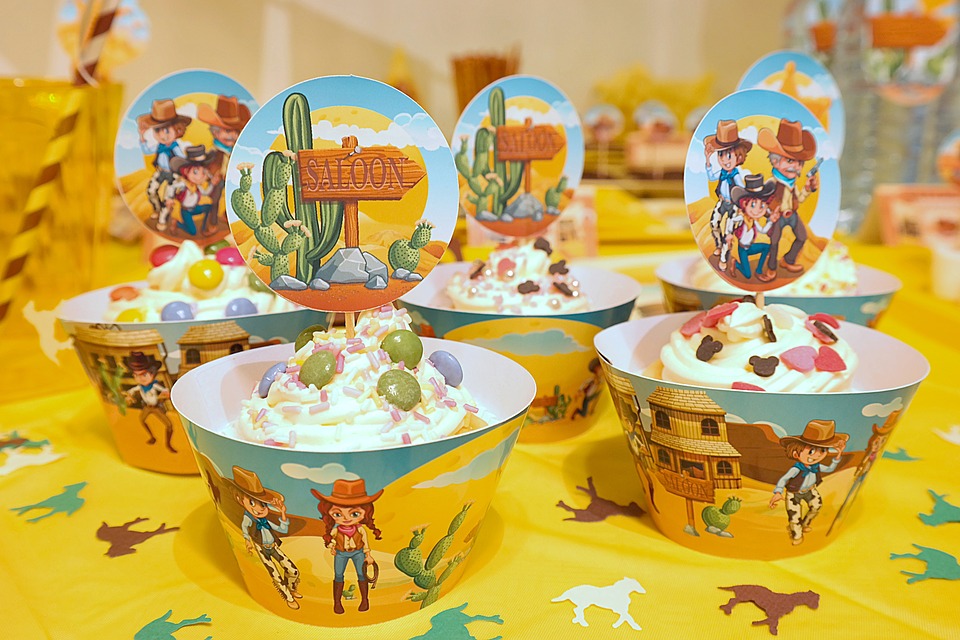 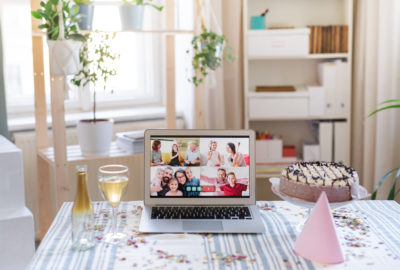 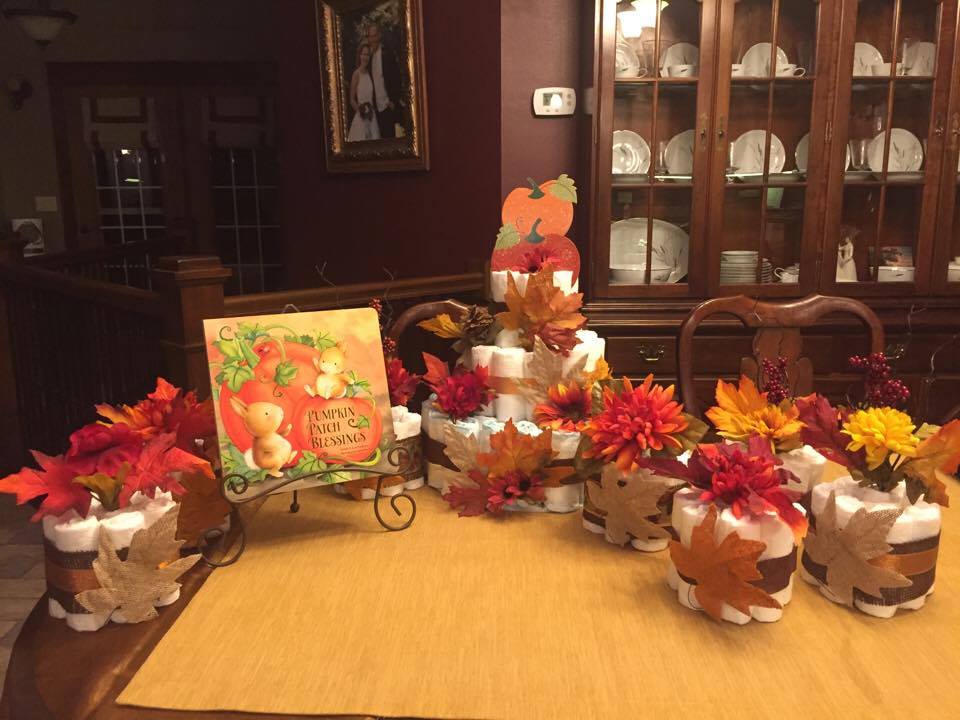 Planning a baby shower for a … 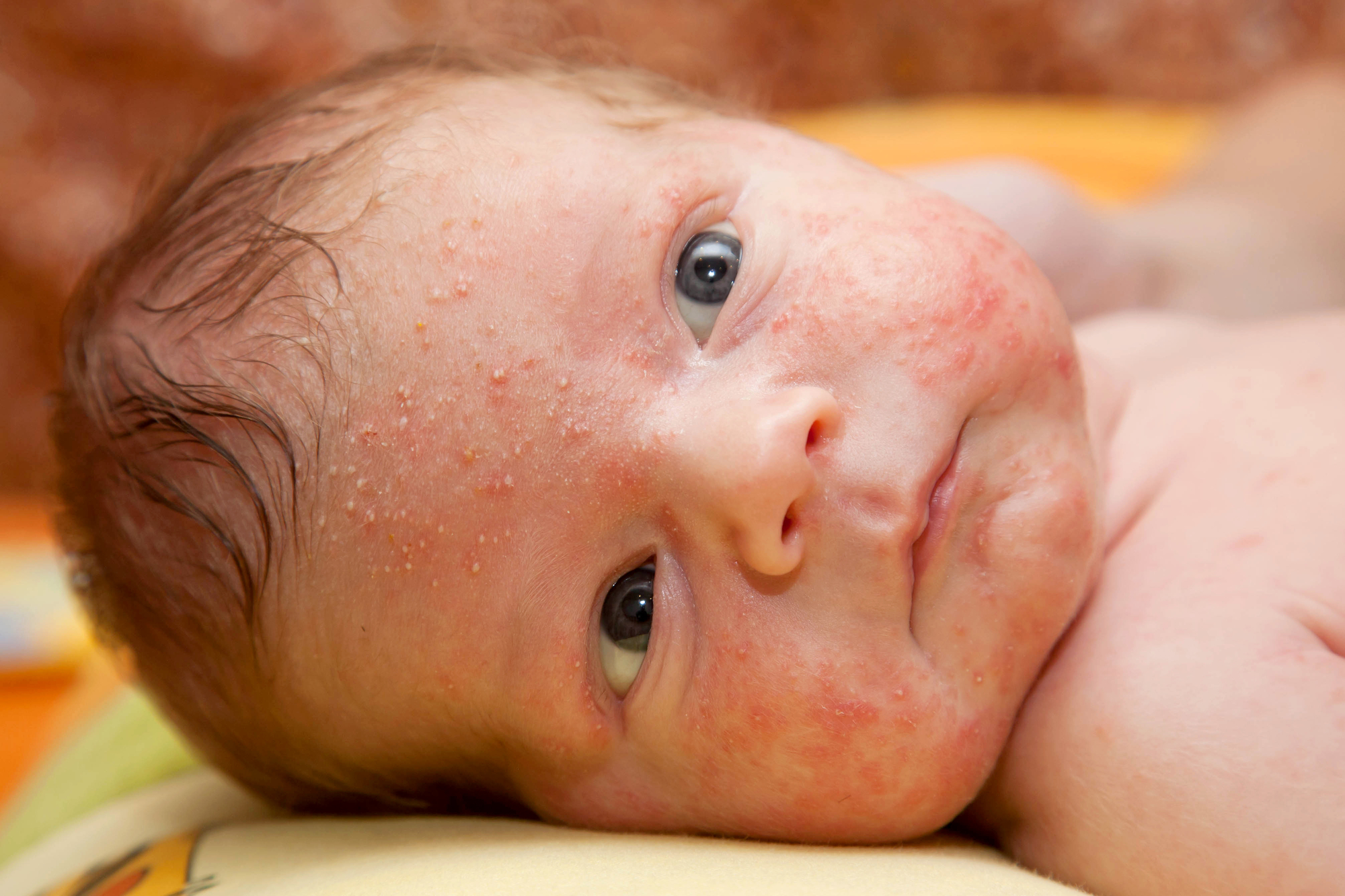 Believe it or not, babies are … 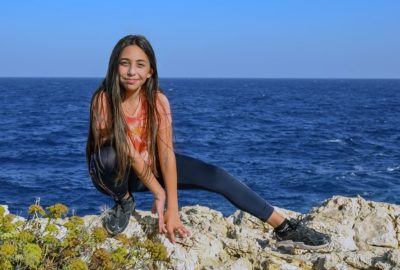 Birthdays are a perfect opportunity for …