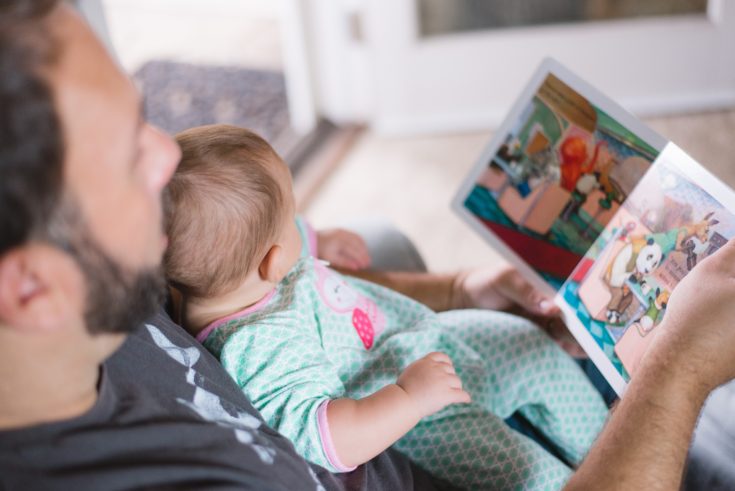 A divorce is a tumultuous upheaval of a family and one of the most common fears surrounding a divorce is the effect that it can have on children, especially on younger children such as infants and toddlers. The effects of childhood traumatic stress are well known and researched. Generally, traumatic stress that is handled improperly in young children can lead to those children having an increased risk of mental illness, substance abuse, and general health outcomes. Considering the large shift in a family dynamic that a divorce creates, it’s important to carefully consider the effect of the divorce on the children and to try to best mitigate any negative effects the divorce might have on children. This article aims to highlight some helpful considerations to take into mind when trying to soften the blow of stress of a divorce for young children.

As divorce proceedings run on, infants and toddlers may begin to develop a stranger anxiety. This is a result of the environmental change that a divorce inevitably brings. As a result of a divorce, an infant or toddler will have their environment drastically changed whether through a new home, frequently meeting new and unfamiliar people, or the loss of a previously frequently seen parent. Coupled with an inability to explicitly communicate as mentioned above, infants and toddlers can begin to express a keen anxiety around strangers as their world shifts dramatically. Another frequent fear of divorces is that a child may begin to grow distant with one of their parents as a result of custody decisions made in the court. Less time spent and even disrupted time between a child and their parent creates a stressful situation for both.

A powerful tool parents have to reduce the stress of a divorce on an infant or toddler is the routine. Instead of allowing a divorce to suddenly and drastically to change an infant or toddlers life, parents can strive to slowly introduce change into the routine that’s already been established before. In this way, parents can lean on the routine to try to reduce their own anxiety which will be less reflected by their child and the child can slowly become accustomed to change in a safer and more comfortable manner.

As infants and toddlers are very good are reading their parents and their behavior, it’s extremely important that parents take the time and effort to care for themselves as well. Without a healthy and solid state of mind, judgments become cloudier and more difficult than they need to be. Parents should make sure they get adequate sleep, maintain a healthy diet, and do their best to maintain a cooperative communication with the other parent of their child. By taking care of themselves first, parents can better take care of their own children and help lead them through a divorce safely, which can be done with the help of trustworthy child custody lawyers.

We hope this article has helped highlight some of the difficulties that infants and toddlers will face during a divorce. By being mindful of the difference in how infants and toddlers perceive and express their emotions during a divorce, parents should be able to work together using routines and self-care to hopefully bring the child with them through to the other side of the divorce healthy in mind and body. We wish any parents and their children going through a divorce all the best, good luck.