Most would assume that twins are completely identical when it comes to their astrology but little do we know that there are four factors that affect their astrology charts which great signify that they are entirely different from each other.

4 Factors that Affect the Astrology Charts of Twins

They are classified as fate, nature, zodiac and character.

One’s astrology chart is uncovered the moment you take in your first breath. Even though it is normal that twins have the same horoscope, they have variances in terms of astrology chart because the seconds or minutes lapsed during their birth marks the change. It is essential for you to know that they have different “ruling” planets or stars. Needless to say, twins will impart common personalities at the beginning and their physical features will be well alike especially in the case of identical twins. But after a few years, they will develop varied interests and personalities. Let’s find them out.

Most folks say that “destiny is written”. Each twin has his own path to follow that will lead him to his destiny someday. Though some twins, due to closeness, will share the same pathway but will soon go their separate ways since we are all unique individuals, twins or not.

Of course, twins are developed from the same genes and they hail from the same womb, but their personalities are poles apart. Mostly one twin is the exact opposite of the other but this is just an observation of quite a few. This is probably explained by the statement that while twins are in their mother’s womb, they embody equal balance like Ying and Yang. Though twins, particularly identical ones, share the same physical attributes, they shall mature as different individuals due to their varied perspectives and opinions. Natures advance in due time and there are some factors that influence the difference of nature such as the environment they grew in and dissimilar perspectives. As time goes by, each twin will develop his own personality that he is comfortable with and will soon be led to a decision of what he wants to be.

Apparently, twins share the same horoscope or zodiac which is by the way, one of the most shared similarities of twins. They have the same zodiac since most twins are born on the same date which is equivalent to a certain zodiac sign. Given that, twins also share the same interpretations according to their astronomical zodiac sign.

There is no way one can foretold or foresee a person’s character, neither will anyone be sure of what he or she be in the future. You may be against something today but support it the next day. The influential factors of character are their surroundings, social relationship and way of nurturing by his family since childhood. It is up to a person whether that trait will be accepted and put in use for his daily life so that he may have a pleasant and healthy living. Though there are possibilities that twins may be the same in character because there are instances that both prefer the same ambition or goal in life.

In just this short article, we are now aware how unique everyone is. Not one being is completely identical to another; even twins don’t have the same attribute in all facets of life. 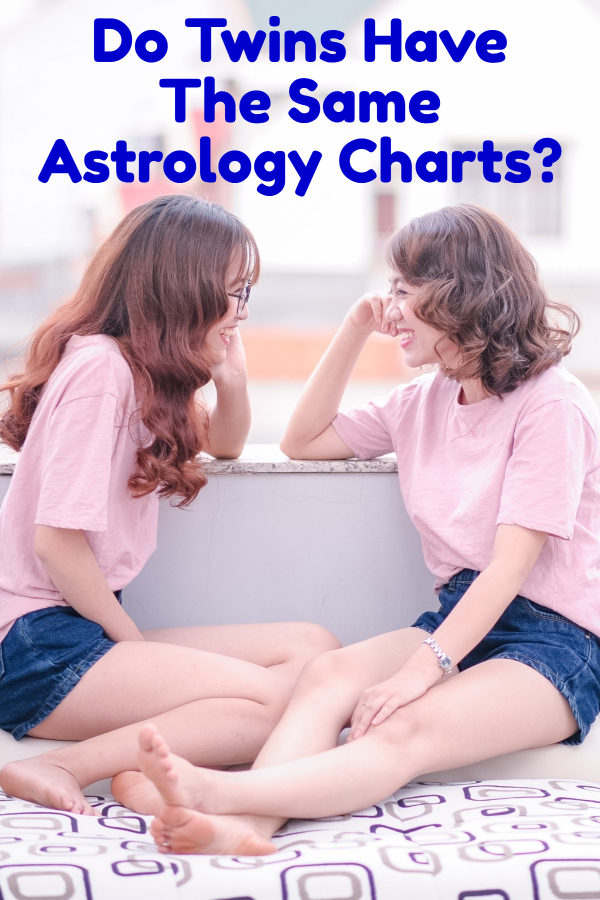