When a woman learns she is pregnant, it may be common for her to wonder whether or not her baby is healthy, or if it may be born with a health problem like a genetic disorder. With a non-invasive prenatal test, she can easily find out whether her baby is affected by a number of trisomies, sex chromosome aneuploidies, and microdeletions. 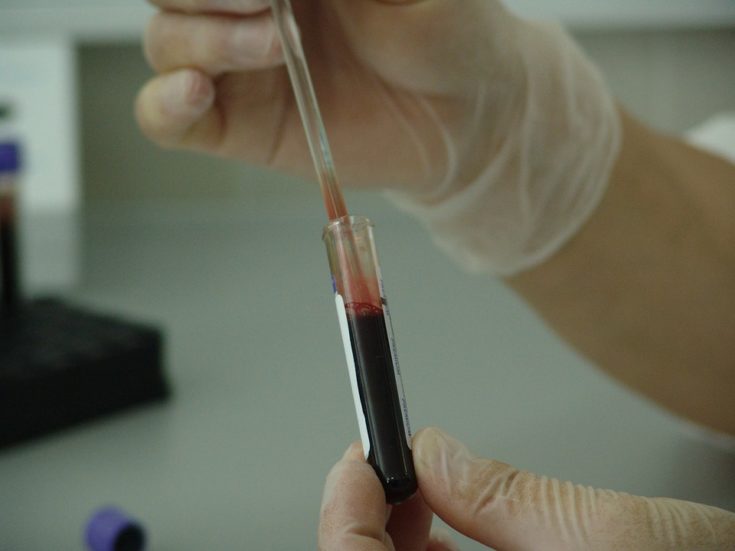 One type of inherited genetic disorder, spinocerebellar ataxia (SCA), can cause serious future health complications for a child that may be better managed with early identification.What is Spinocerebellar Ataxia?Spinocerebellar ataxia is a condition in which the affected person begins to experience increasing difficulty with movement over time. This difficulty in movement can range from trouble walking to difficulty swallowing, and often leads to a decrease in overall lifespan. Genetic CausesSCA is caused by a faulty gene for the production of a protein called ataxin-1. The improper production of this protein can affect the body’s ability to replicate DNA in the cell’s nucleus. These poorly copied strands of DNA can often become too long, clump, and lead to cell damage and death in the cerebellum (the area of the brain that is responsible for movement).This faulty gene that leads to spinocerebellar ataxia can be inherited in several different ways and can vary greatly according to the kind of SCA. You should let your doctor know if you have a family history of spinocerebellar ataxia as soon as you decide to become pregnant or as soon as you learn you are pregnant. A genetic counselor will be able to explain the different types of SCAs, their inheritance patterns, and answer any questions you may have about your baby’s non-invasive genetic testing results.Types of Spinocerebellar AtaxiaThere are several different types of SCAs, which are usually distinguished by the letters “SCA” followed by a number. The number does not indicate the severity of the condition, but rather what part of the chromosome is affected. As doctors learn more about this disease and encounter more cases, the number of unique forms of spinocerebellar ataxia continues to increase beyond 40. The most common of these is Machado-Joseph disease, which is characterized by memory problems, spastic movements, limb weakness, and difficulty speaking or swallowing. Symptoms of Spinocerebellar AtaxiaThe symptoms of spinocerebellar ataxia can vary greatly in severity and presentation according to the type of SCA present. They normally include some combination of:

Most affected patients survive 10-20 years after symptoms first appear, which usually occurs sometime from late childhood to early adulthood. Treatment OptionsGenetic testing is common to figure out if someone has an SCA, which is also followed up with an examination by a physician to identify the best treatment options. Depending on the type and severity of the SCA, different treatment options like physical therapy or medication may be recommended. Speak with your doctor if you are concerned about your baby being born with spinocerebellar ataxia. They will be able to answer any questions you may have and recommend appropriate testing options according to your family medical history.